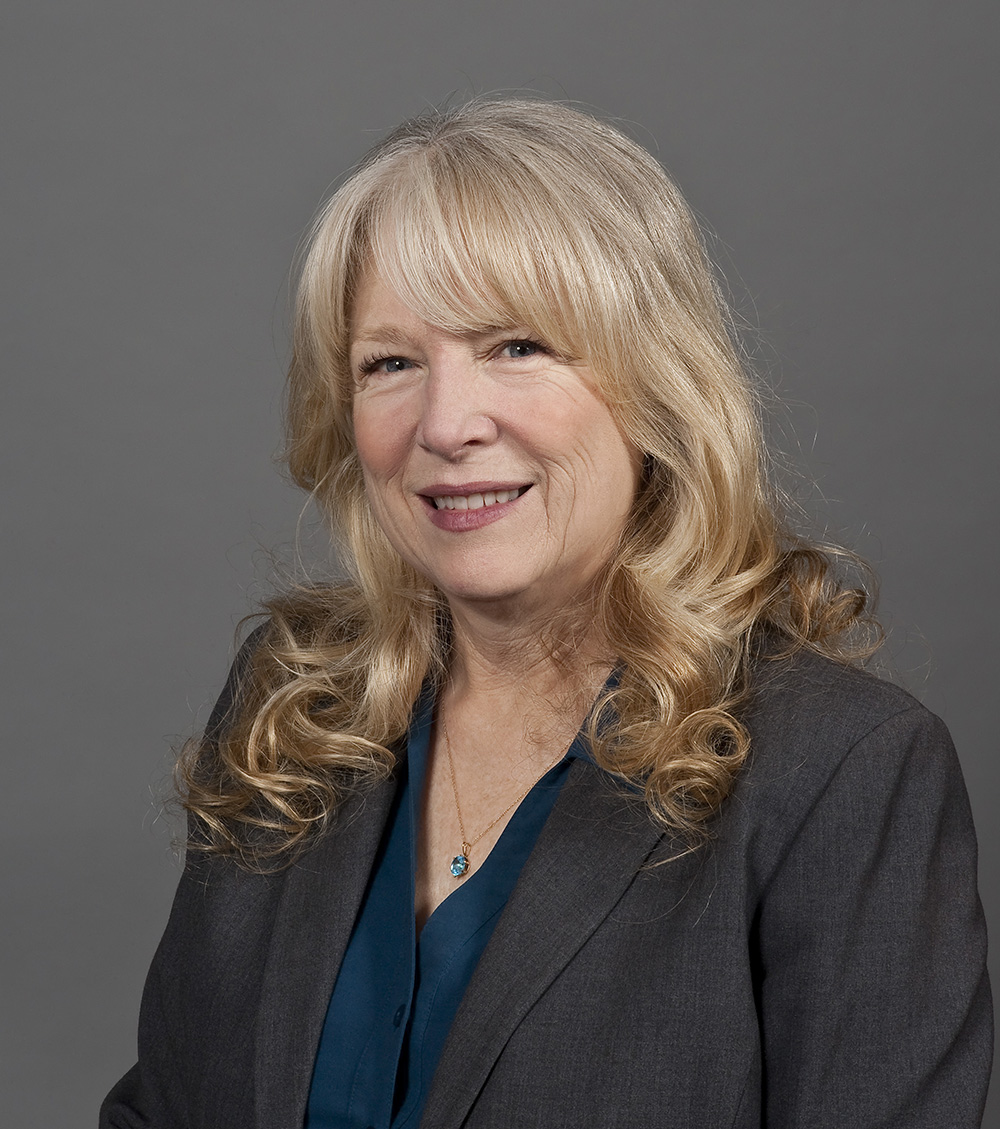 Ms. Monday, a shareholder of the firm, practices in the areas of complex civil litigation, trusts and estate litigation, business law, corporate law, family law (mediation and collaborative law), and environmental law. She has served as a court-appointed mediator for the last five years and has also served as judge pro tem for the traffic division of Stanislaus County Superior Court.

Ms. Monday received a certificate for concentration of studies in Environmental Law from Boalt Hall School of Law and was a member of the Ecology Law Quarterly. She also participated as a clerk for the Hopi Appellate Court in Arizona. At California State University, Stanislaus, she received a Student of the Year Award for Academic Excellence and was the recipient of a scholarship from the American Business Women’s Association. Ms. Monday received her A.S. at Modesto Junior College, where she received an award for Outstanding Academics and lifetime membership in Alpha Gamma Sigma Honor Society. Ms. Monday has 18 years experience working in the retail industry, where she received various awards, including Macy’s Standards of Excellence Award for Humanitarian of the Year in 1996. She also participated as a member of the G.A.T.E. Advisory Committee for Stanislaus Union School District 1998-2000.