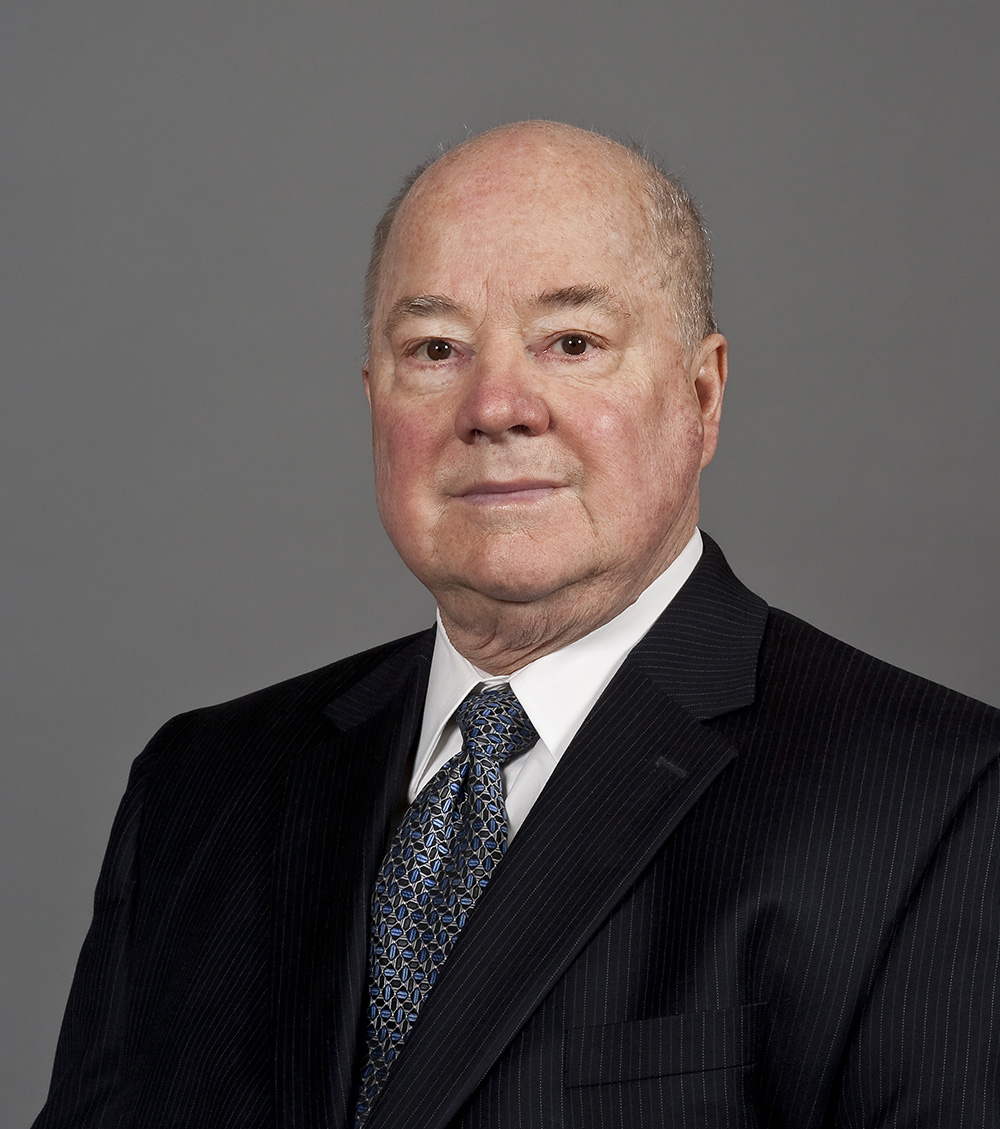 Duane Nelson specializes in personal injury with over 45 years of trial experience.

Duane Nelson specializes in personal injury with over 45 years of trial experience. Mr. Nelson directs the firm’s cases involving personal injury and death claims, including motor vehicle, construction, governmental, homeowner, and products liability cases. He is responsible for substantial jury verdicts and tort recovery for clients throughout California. Mr. Nelson received a certificate in Alternative Dispute Resolution from the Straus Institute for Dispute Resolution from Pepperdine University School of Law and has served for many years as a mediator/arbitrator for the Stanislaus County Superior Court and in private mediations. Mr. Nelson served as a legal officer in the U.S. Navy in the Western Pacific and as a legal advisor with the U.S. Naval Advisory Group in Vietnam from 1968 to 1971. He joined the firm in 1971.